By the time Leah Stone got her bachelor’s degree this spring from New Jersey’s Montclair State University, her four-year higher education had stretched to six years.

It would have taken even longer had she not been able to keep going to school in the summers. An unexpectedly popular experiment allowed Stone and other students to use federal Pell Grants to pay for summer classes.

But the program ended after the summer of 2011, and — just as policymakers try to speed up the pace at which students get through college — the principal federal financial-aid program no longer covers courses taken in the summer. 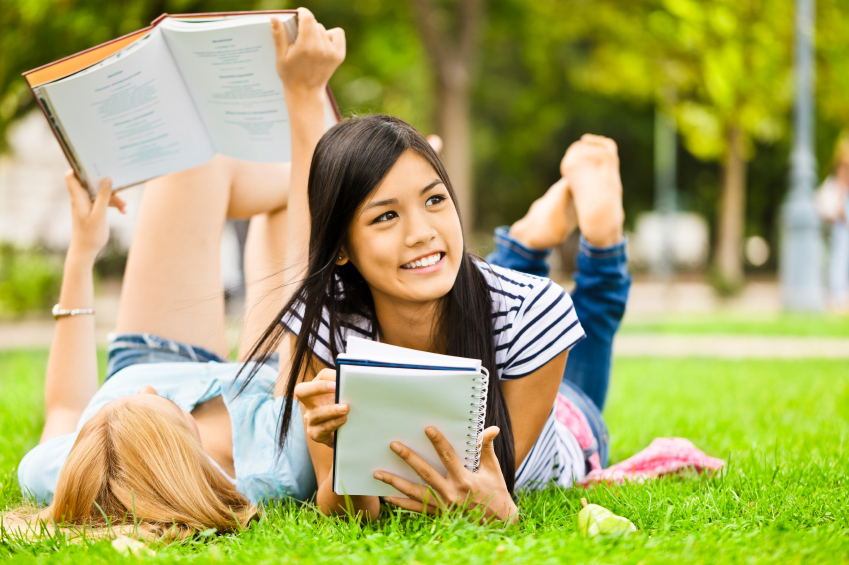 It’s a conundrum under which the government on the one hand wants to increase the number of people with university and college degrees, but on the other tells them, “If you take more [credits] during the summer, we’re not going to help you,” said Sandy Baum, a higher-education analyst who consults for the College Board and other groups.

Congress decided that the two-year experiment with making Pell grants available for summer classes was too expensive, and President Barack Obama agreed to eliminate it.

That saved up to $8 billion per year, the U.S. Department of Education said at the time.

Now lawmakers are considering bringing back the summer Pells in some form. But they’re also struggling to keep up with increases in tuition that have propelled the annual cost of Pell grants for the traditional academic year above $33 billion.

“There’s pretty bipartisan support for the Pell program overall,” said Rep. John Kline, R-Minnesota, chairman of the House Education and the Workforce Committee. Before expanding it again, however, Kline said, Congress needs to find ways to deal with “incredible increases” in tuition.

A group of Democratic senators led by Sen. Mazie Hirono of Hawaii has introduced a bill to restore summer Pell Grants. Among other options being discussed by the House education committee is a “Pell Well” of funds students could withdraw over the course of their educations, regardless of the time of year.

The government on the one hand wants to increase the number of people with degrees, but on the other tells them, “If you take more [credits] during the summer, we’re not going to help you.’” — Sandy Baum

The debate comes against a backdrop of evidence that taking summer courses improves a student’s chances of finishing college.

Students who enrolled in summer classes were three times more likely to finish degrees, according to a 2009 study by researchers at California State University, Sacramento, though the study noted that summer students often are more motivated to graduate than others to begin with. And community colleges surveyed by a coalition of researchers said the Pell experiment succeeded at boosting summer enrollments at their campuses.

Advocates for summer Pell grants argue it’s unrealistic to assume that 18-year-olds graduate from high school and go to college for four years, as may have once been true. In reality, they said, students often work for several years before or during college, and many take closer to six years to graduate. Forty-four percent of students take more than six years to earn degrees, or drop out altogether, according to the National Student Clearinghouse.

Summer courses also are an important piece of the higher-education puzzle for the increasing number of students who are older, raising families, and holding jobs, said Justin Draeger, president and CEO of the National Association of Student Financial Aid Administrators.

“Higher education has changed pretty dramatically in the past decade,” Draeger said. “We’re talking about courses that don’t run on traditional schedules. Year-round Pell helps get at that.”

It also helps students at public universities like Montclair, where budget cuts have made it harder to get into courses in the fall and winter/spring semesters, Stone said.

“The university is not equipped to have students finish in four years,” said Stone, a member of the board of the U.S. Student Association. “There will be a class you’re required to take, but it’s only offered once a year and it has a 30-student limit.”

Financial-aid officers at campuses across the United States said the short-lived summer Pell Grants were well-used. As many as 1.2 million students paid for summer classes with the scholarships in 2011 alone, according to the Congressional Budget Office.

Although Pell grants, which this year maxed out at $5,645 annually, usually do not come close to paying the full price of attendance, financial-aid directors said they often mean the difference between attending and dropping out of school for eligible students.

What’s happened in the summers since the Pell grants ended puts the picture in sharp focus, said Heather Nardello, the associate financial-aid director at the University of California, Merced, where 60 percent of the students are eligible for Pell awards.

In the summers, “We always see a number of students drop classes because they don’t have the money to pay for them,” Nardello said.

Even without the grants, she said, about a third of the university’s students take summer courses, using loans or their own savings. “I think it’s still doable for students to get out in four years without summer classes, but it definitely helps.”

If it wasn’t bad enough for students that Congress ended the summer Pell experiment in 2011, in 2012 it also limited students to using their Pell money for a total of no more than 12 semesters. That change was retroactive, so students who had used the summer grants suddenly found themselves cut off before they made it to the finish line.

After having relied on Pell grants for her summer classes, Stone, for instance, later ran out of eligibility, and ended up having to take out $12,000 in loans to finish her senior year.

“If I had known it would make me reach the maximum semester cap sooner,” she said, “I never would have done it.”

Matt Krupnick is a freelance reporter and editor who contributes regularly to The New York Times and the Hechinger Report. He was a reporter with… See Archive